You are here: Home / My Art / Other Stuff / Inspiration / Style Writers

Phase2 passed away this week. He is credited with creating and pioneering softies aka bubble letters in the late 70s. He was the first writer that I heard say that graffiti was not a term that he preferred, but was in fact used by media and authorities to vilify the style writers. His bubble style, as well as the use of arrows that he introduced (yes, he did that, too) is ubiquitous.

Lonny Wood aka Phase2 is also the architect of the iconic hip hop party flyers that used clean geometric shape frames with shooting 3d stars and cut-out photos of DJs and performers. His impact on hip hop culture was monumental and key to the aesthetic that so many millions fell in love with.

I’m grateful to have met him and talked art and music on a number of occasions, including the times he came to catch my sets when Konkrete Jungle was at the Pyramid. Who knew he was a “True” junglist??? A DJ, an artist, a scholar of the culture, and an original style master. #PHASE2RIP
#StyleWriters 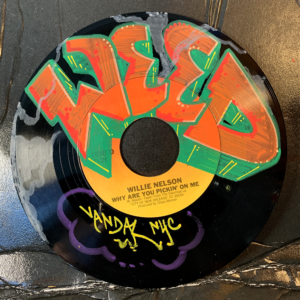 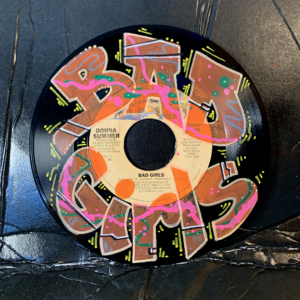 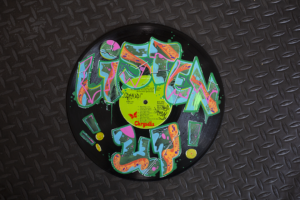 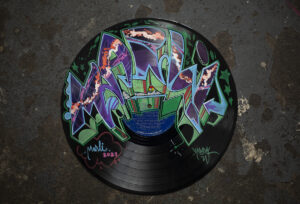 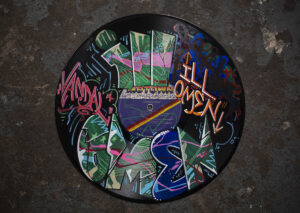 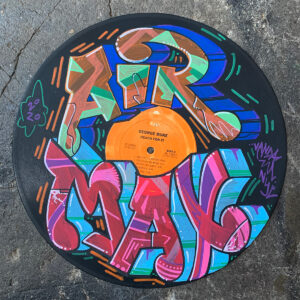 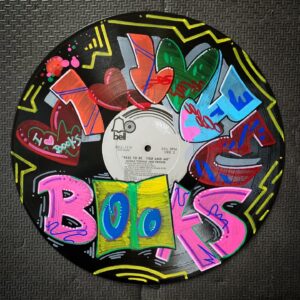 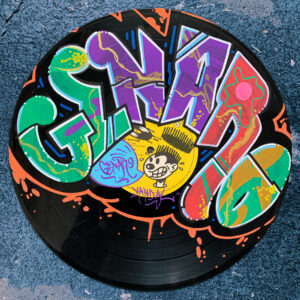 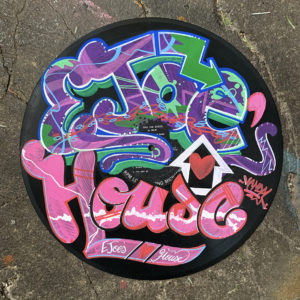 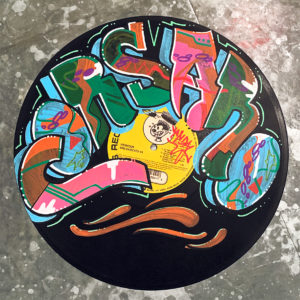 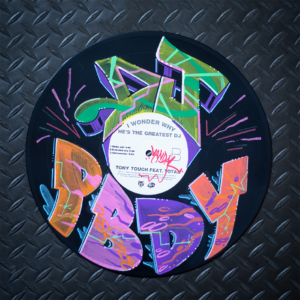 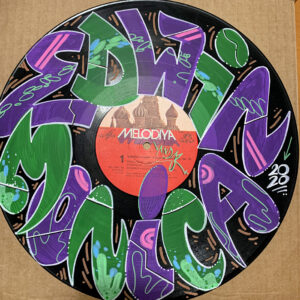 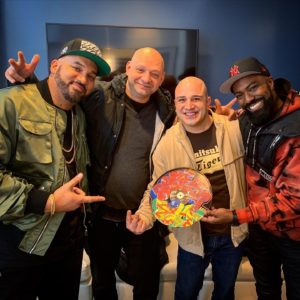 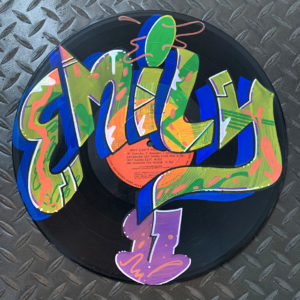 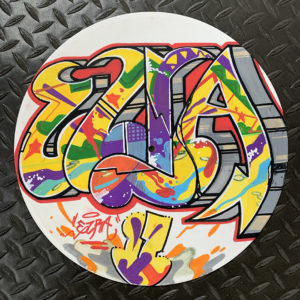 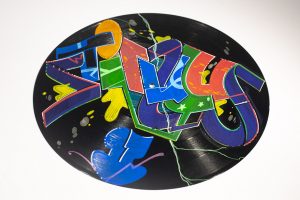 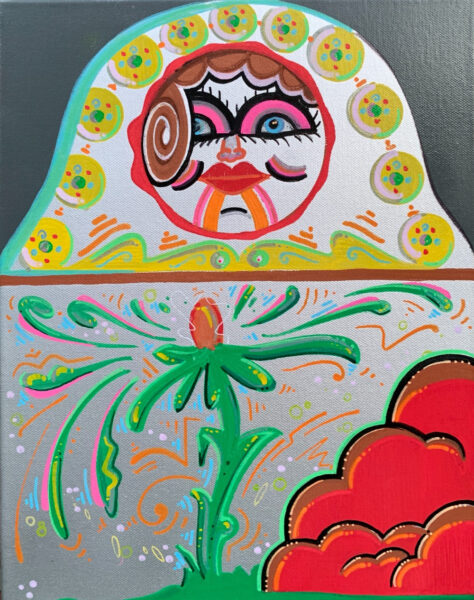 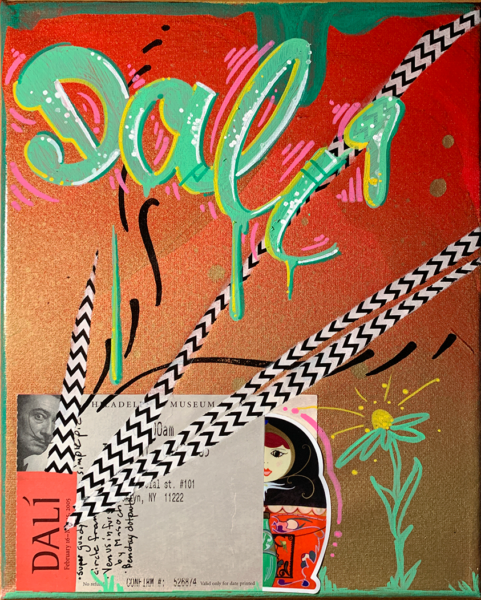 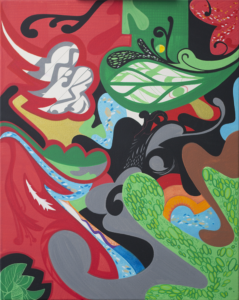 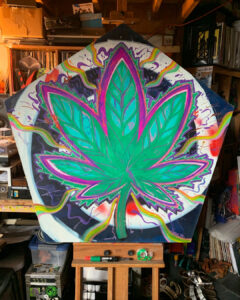 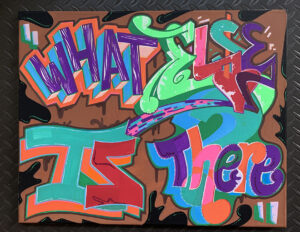 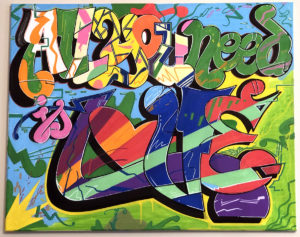 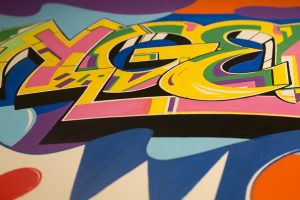 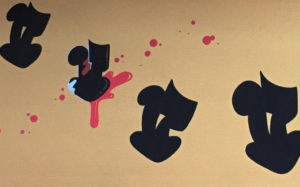 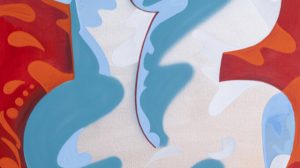 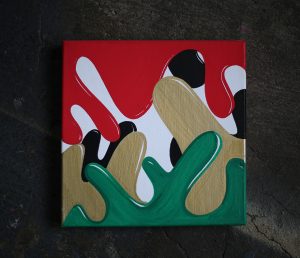 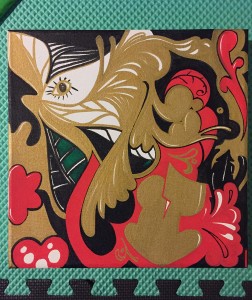 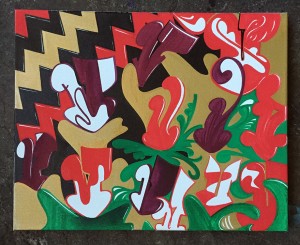 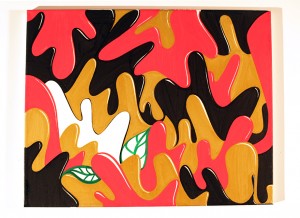